These Celebrity Side Hustles are plain weird! These celebrities have started their own businesses as a side hustle.

Some of these side hustles make sense… others however, have ventured into the unexpected.

After drinking Aviation Gin for the first time, Ryan Reynolds had to invest immediately in the company because he loved the taste so much.

He now forms part of the ownership team for Aviation Gin.

Many refer to her as the ping pong queen!

Susan Sarandon opened up her very own ping-pong bar in New York back in 2009 called SPiN.

Ever since then SPiN has become a franchise. 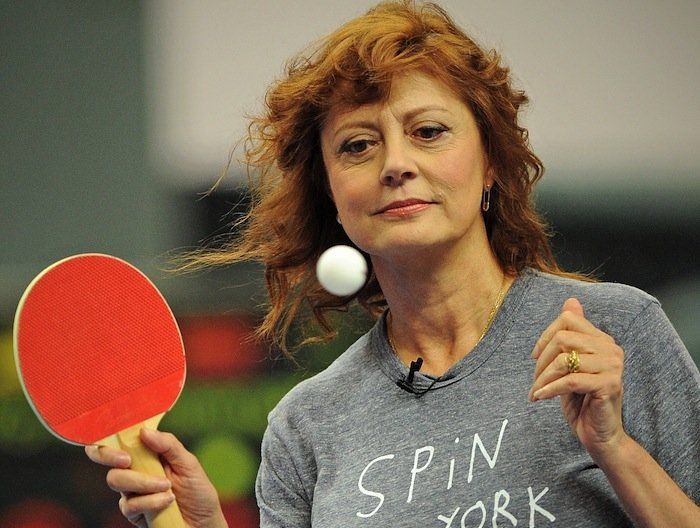 After 25 years they figured out a way to make money from one of the most remembered moments in boxing history! 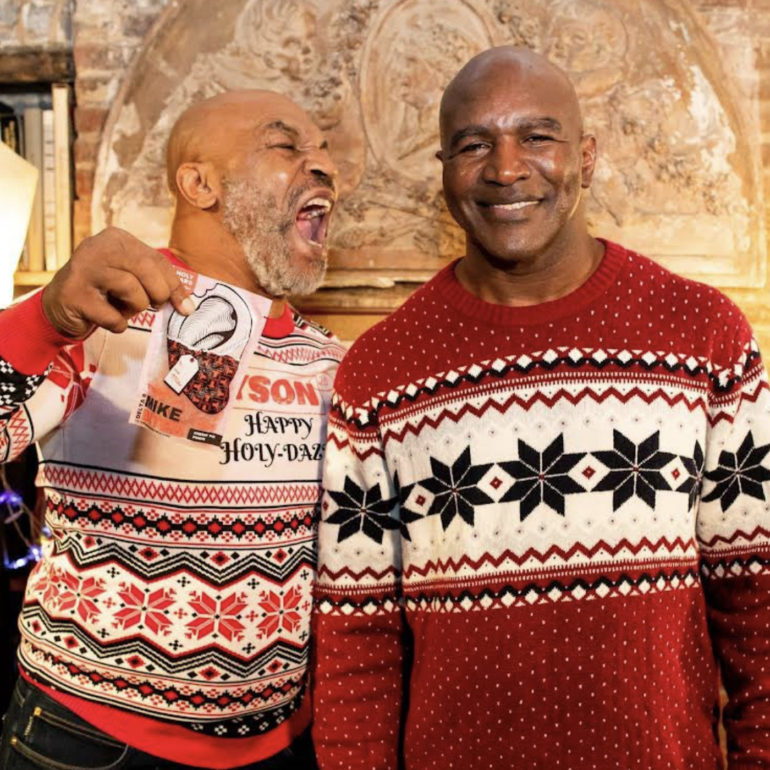 Scarlett Johansson had once opened up a popcorn shop in Paris back in 2016!

To fit the Parisian lifestyle, she gave the popcorn a bit more flair by introducing multiple flavours such as chocolate strawberry, truffle parmesan, caramel, and strawberry and cream.

Daniel Day-Lewis took a break from acting in 1997 to become a woodworker.

He moved to Florence for 10 months to work for an Italian shoemaker so that he could perfect the craft .

It took him 5 years to go back to acting and it required some persuasion from Leonardo DiCaprio and Martin Scorsese. 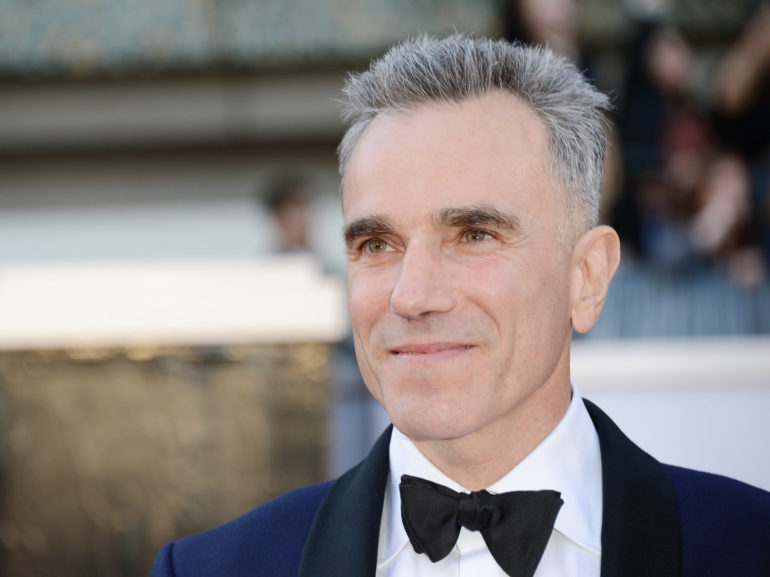 Aside from being a hip-hop icon, 50 Cent is also a serial entrepreneur.

In 2007, he decided to grow his business empire by starting a condom line.

At the time 50 Cent wanted to stand out more to youths and promote the importance of contraception.

He wanted to sell his condoms with a feature that enhances performance.

His idea didn’t go as planned because it went beyond modern science and thus 50 Cent had to abandon the project. Probably the most surprising of them all!

Madonna has actually written a series of children’s books.

The stories are based on Jewish mysticism.

The stories teach meaningful lessons to children while also being thought provoking for adults.

...and probably the least surprising.

Snoop Dogg is referred to as the Marijuana Industry’s icon.

In 2015, he founded Casa Verde Capital  to produce and dispense the product. 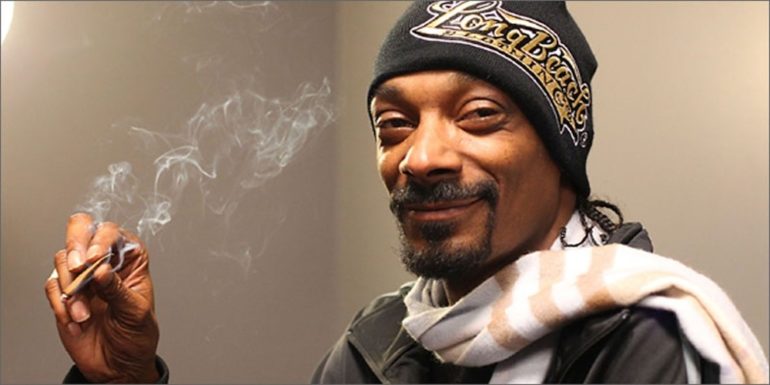 Did any of these surprise you? DM us to let us know 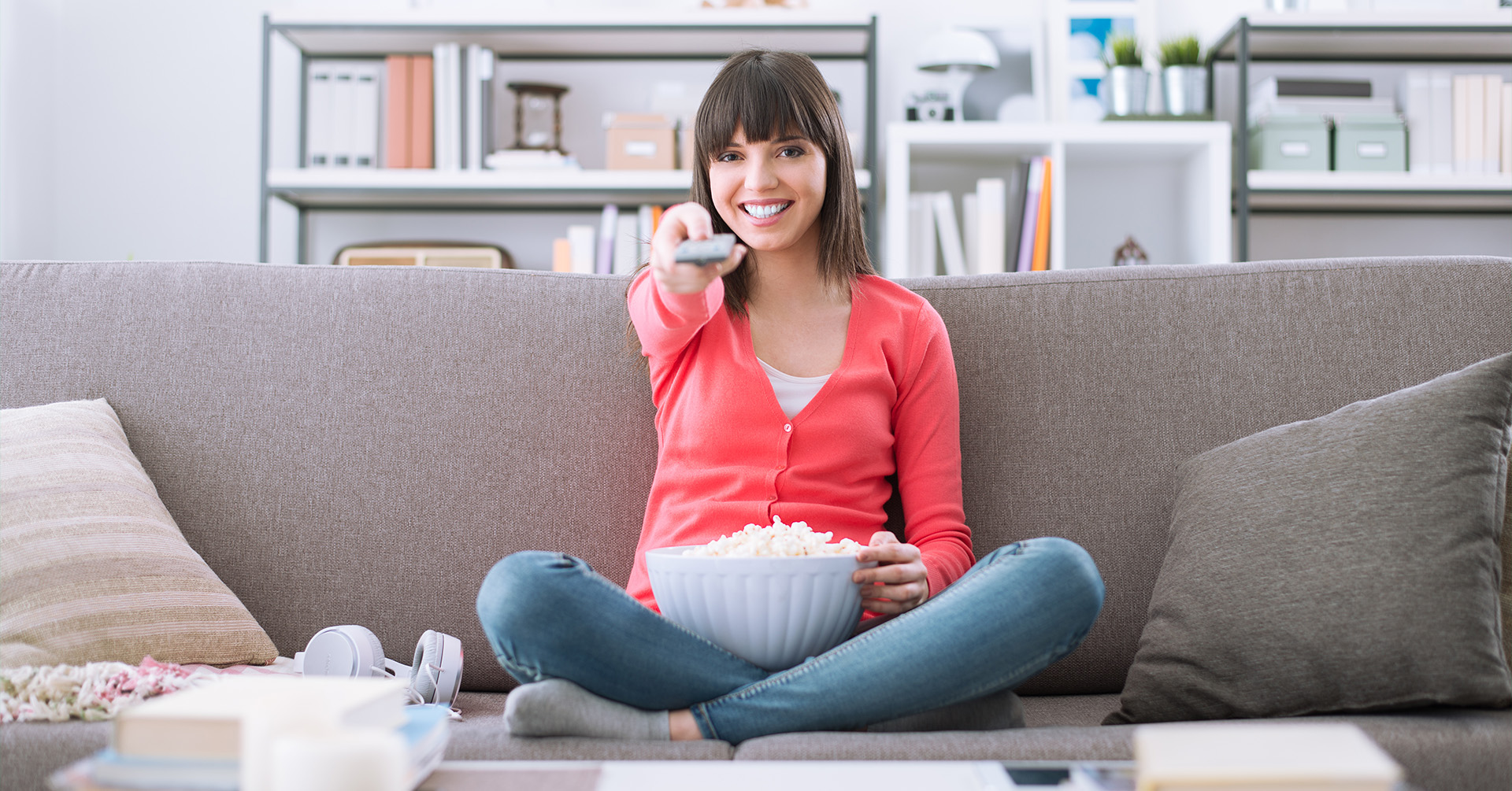 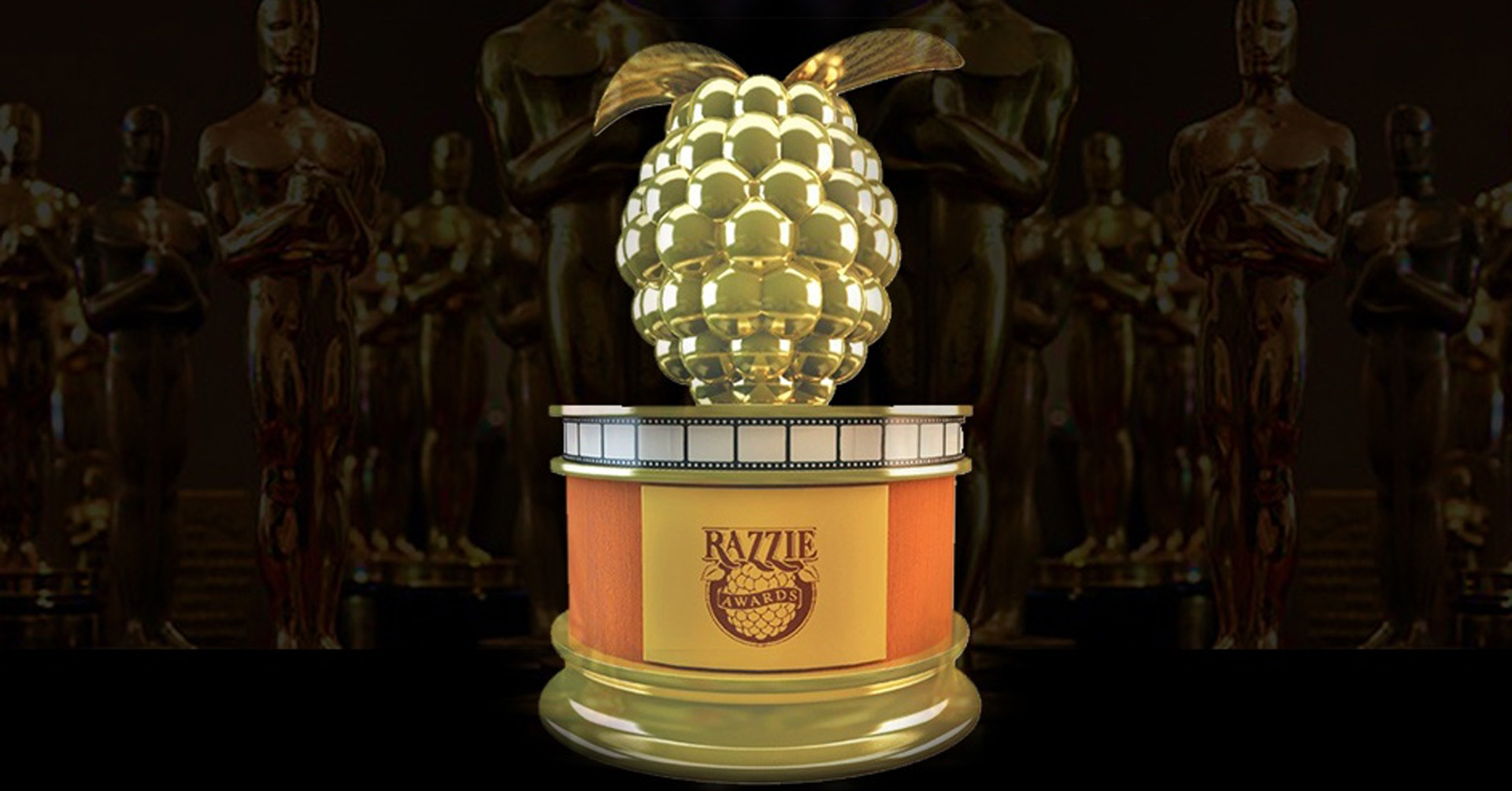 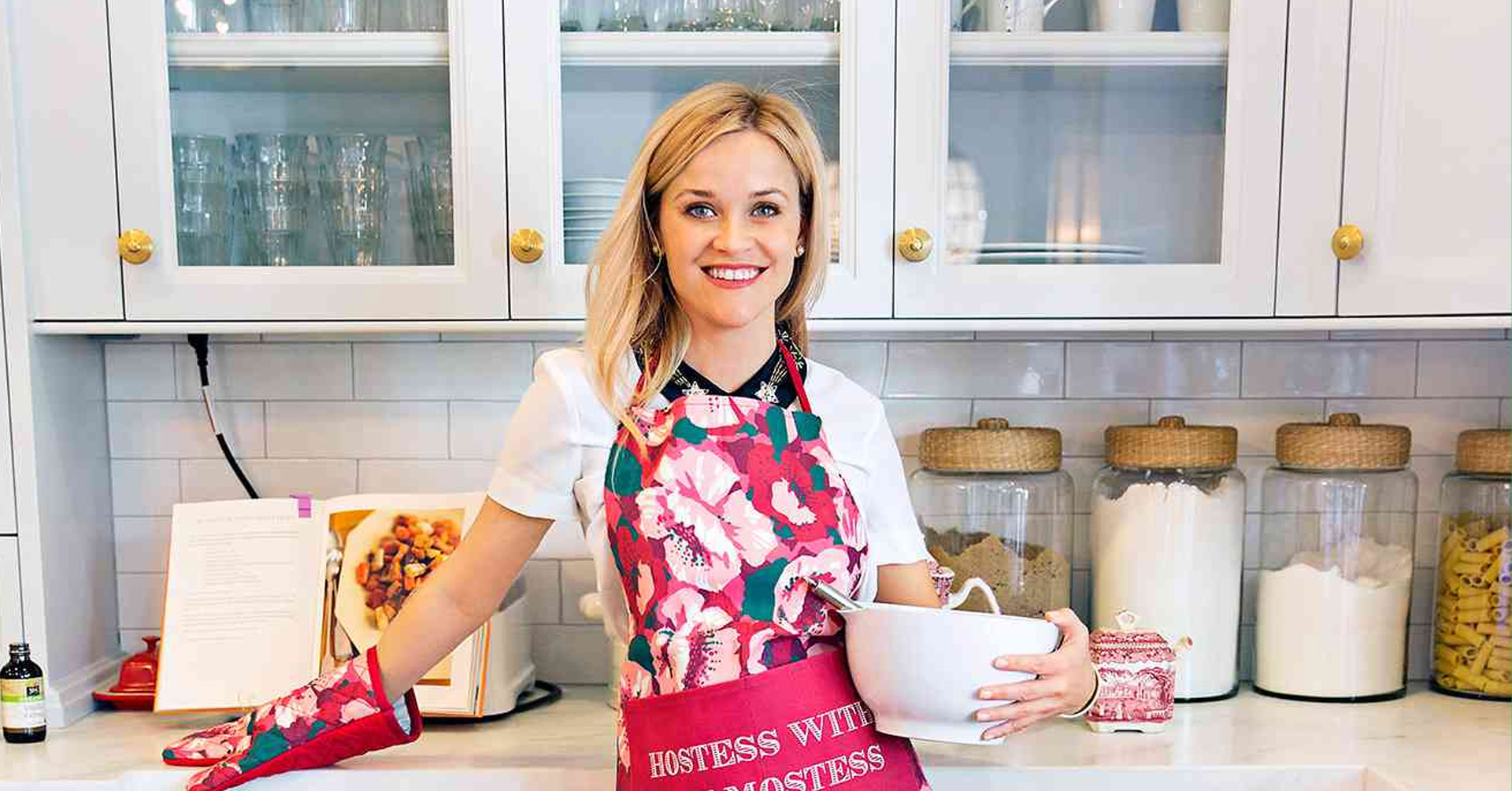